Are Lectins Bad For You? 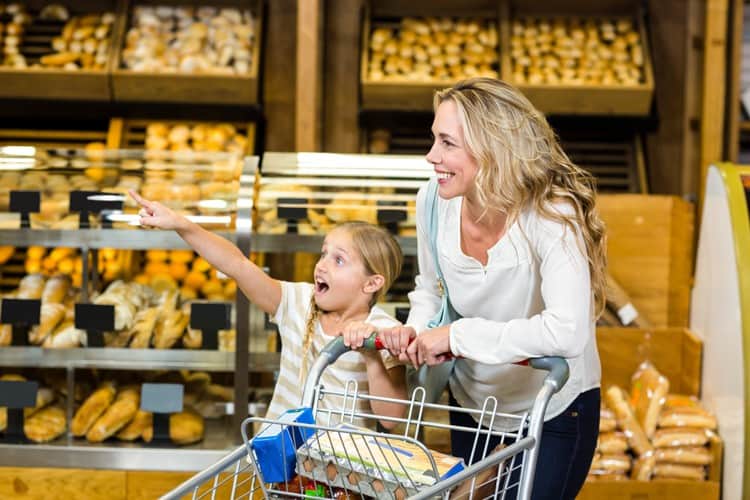 If you are here on this page, you probably are wondering if lectins are something that you should be removed from your diet and whether they are bad for you. What are the implications of lectins?

We will discuss this in-depth on this page so that you walk away with increased clarity and potentially with a powerful strategy for feeling more in control, more successful, and happier.

Do Lectins Cause Disease?

In perhaps the most widely discussed article on lectins, the question was posed, do dietary lectins cause disease?

This question has people wondering big time… is it true?

If you look at the toxic effects of lectins listed on this page, it’s normal for you to start becoming extremely focused on this topic and want to know more. Are lectins something that could be affecting you?

You may be one of the many people who is suffering from symptoms on a frequent basis. These symptoms could be one of many, and some of them may be what most people would consider “digestive” symptoms and others may not be.

Some potential symptoms include:

Many people who have these symptoms would affirm they have some digestive problems.

When Foods Become The Issue

Once the digestive system has been compromised, it seems that lectins begin to wreak all sorts of havoc.

Lectins are found in high quantities in numerous foods and the reactions that they cause can occur at a delayed point in the future.

What this means is that you could eat food today and then tomorrow feel the pain.

When “Healthy” Foods Make You Sick

Many of these “healthy” foods can actually be loaded with lectins and setting off terrible and delayed food sensitivity reactions in the body.

So now you have a case where the person tries to eat to feel better, they may even be willing to put plenty of money into it and are really committed, but instead, the person feels roughly the same or possibly even worse.

How Lectins Change The Game

It can be a tricky thing to even notice that these reactions could be a result of foods since the reactions are delayed. If a person has a compromised digestive system and they are eating multiple foods that are causing negative food sensitivity reactions, they may never know.

If the foods are eaten fairly frequently, then it will just look like symptoms are appearing completely randomly.

So now the person has symptoms that they definitely don’t want, but they have no idea how to get rid of them.

All of the sudden, if lectins in foods are a culprit for these negative reactions, then removing certain foods can make a huge impact on the person’s well-being, allowing them to feel physically and emotionally like the game has completely changed into their favor.

Toxic Effects Of Lectins In The Gut

In perhaps the most comprehensive book on lectins, the following toxic effects of lectins in gut interactions are listed.

If it is true that in a compromised digestive system, lectins in foods can frequently set off delayed food sensitivity reactions that show up as symptoms, then lectins could cause a lot of difficulties.

For example, when the digestive system is already compromised, the effects of lectins could be very bad, especially compared to in a normal and healthy digestive system.

Not only that, but the symptoms could cause the person to be in a chronic state of uneasiness. Interestingly, when you think about the word disease, notice that you can break the word down into dis-ease.

The implications for lectins and their effects in IBS and autoimmunity is very large.

In IBS and many diseases in general, the gut has been clearly indicated as a major factor. Since lectins seem to be able to cause food sensitivity reactions that thereby generate symptoms, and also especially so in compromised digestive systems, this is of great interest.

Furthermore, it is very interesting that connections have been drawn to IBS and the gut with regards to low-grade inflammation and symptom generation, and also that the gut may provide insight into the prediction of relapse of Crohn’s disease.

In autoimmune disorders, it has been said that the immune system is chronically activated. Lectins could be causing these immune reactions to be set off and thereby causing the person massive problems. Lectins have already been indicated as having the ability to set off immune system reactions in the autoimmune disorder rheumatoid arthritis. It was further indicated that removing the dietary stimulus should thereby reduce symptoms.

Simply put, the answer is no.

So pizza in your future, without a reaction? Yes, it’s ​a possibility.

It’s also worth noting that many people seem to ​struggle with certain lectin foods, ​but ​not others.

The amount of difference some people feel avoiding certain lectin foods is nothing short of amazing.

X
Get The Low Lectin Strategy Guide, FREE!
Enter your email below to get access to the lectin guide and join our insider's newsletter where we share powerful and unique tips for mindset, nutrition, and more!