​​Is Rice High Or Low In Lectins?

​Want to know whether rice is high or low in lectins​? 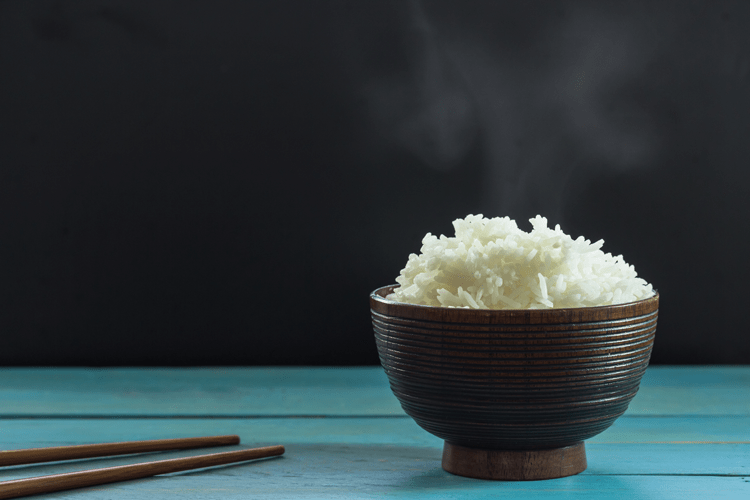 There are many foods that contain lectins that can cause all sorts of negative reactions in a person with a compromised digestive system.

These lectins could be responsible for setting off a wide variety of symptoms, sometimes ones that do not even appear to be digestive issues at the core.

These can be the result of delayed reactions to lectins in certain foods that the body can react to. It can even take 24 hours before the reaction occurs, making it tough to pin down without the proper knowledge and understanding. This is one reason why a good lectin free diet can be so powerful.

Are There Lectins In Rice?

Many, many foods contain lectins, however, not all foods with lectins will cause problems. For example, many fruits, vegetables, and even meats can contain lectins. To avoid every lectin would be unnecessary.

So the question becomes, are there lectins in rice that can cause problems in humans?

Thankfully, we have quite a bit of helpful information for you on this topic.

Brown rice contains a high amount of anti-nutrients and lectins. We consider it medium on the food sensitivity scale. Many seeds and grains contain anti-nutrients that inhibit the absorption and use of other nutrients. The phytic acid in rice inhibits mineral absorption, however, it’s important to note that most foods have some downside, while also containing many upsides.

Since genetically modified foods often have increased lectin content, it is worth noting that choosing organic brown rice may be a good choice.

If you would like to eat rice, but find that brown rice is particularly difficult for you, then consider one of the two options below, which should be considerably easier. 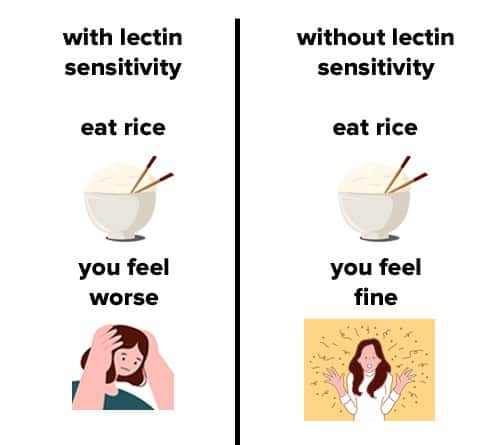 For people who are avoiding many grains, seeds, or pseudo-grains, white rice can be an easy to eat option. It can also be made even easier to eat with supplementation, more details on which are below, as d-mannose binds with rice lectins, which can render them useless and prevent a negative food sensitivity reaction.

Sprouted rice contains fewer anti-nutrients and lectins than brown rice. We consider it to be medium-low on the food sensitivity scale. When a seed is exposed to water such as in the case of sprouting, it can begin to sprout.

This process unlocks many nutritive properties of the rice, while also decreasing anti-nutrients. You can think of it like the seed is waiting for just the right conditions so that it can grow. Some people have noted that these anti-nutrients which inhibit digestion can help to protect the seeds so they can pass through animals undigested, thereby allowing them to still grow after passing completely through and back onto the earth.

Sprouted brown rice has a high amount of GABA, which is gamma-aminobutyric acid. GABA is a neurotransmitter that is involved in communication between brain cells, and below normal levels have been connected to depression, sleep disorders, anxiety, and more.

​Even though sprouted rice has more nutrients than white rice, it does have higher quantities of lectins.

How To Reduce Lectins In Rice

As mentioned above, sprouting can reduce the lectin content in rice. Sprouting is a process where you soak the rice in water for an extended period of time, and it will begin to sprout like it is starting to grow.

When the rice begins to sprout, it deactivates some of these anti-nutrients and unlocks even more nutrients, including making certain minerals such as zinc more bioavailable. Sprouting not only increases the nutrient levels, but also makes it more digestible, thereby offering a large benefit compared to non-sprouted rice, seeds, and grains.

​Some foods are genetically engineered to contain more lectins, since they act as a natural repellent of pests. Getting organic can be ​beneficial, especially when getting rice or other foods that have lectins. 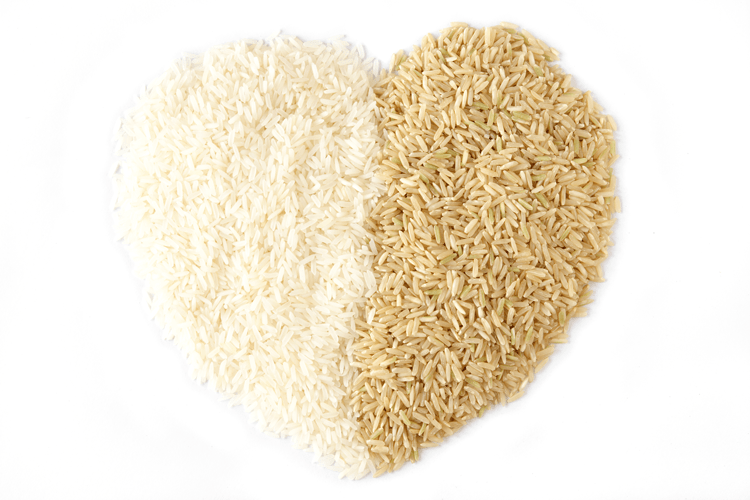 Making It Easier To Eat Rice

It’s possible to block rice lectins which thereby can make it easier to eat rice without negative food sensitivity reactions.

D-mannose for example naturally binds with rice lectins, so by supplementing it around 15 minutes before a meal, you can prevent damage and potential negative reactions. This is made even easier with white rice as mentioned above, which contains a lesser amount of lectins than brown rice.

To use d-mannose to block rice lectins, an extremely small amount of amount of d-mannose powder roughly 15 minutes before a meal seems to work with a sizeable portion of white rice. Only a fraction of a serving size (think 1/5 of a tsp or less) seems necessary, and using a larger dose can actually result in bloating.

Doing this can help a lot especially if you have a leaky gut or food sensitivities and want to make it easier to eat rice.

Want Unbelievable Confidence About What To Eat?

Eating with unbelievable confidence and in a way that can actually make you feel great is not as difficult as it’s often made to seem. In fact, if you are struggling with a variety of difficulties, including low energy, poor digestion, headaches, or many other possibilities, then adjusting your diet can be one of the most profoundly impactful things you can do.