​Are Oats ​High Or Low In Lectins?

​Want to know whether oats and oatmeal are high or low in lectins​? 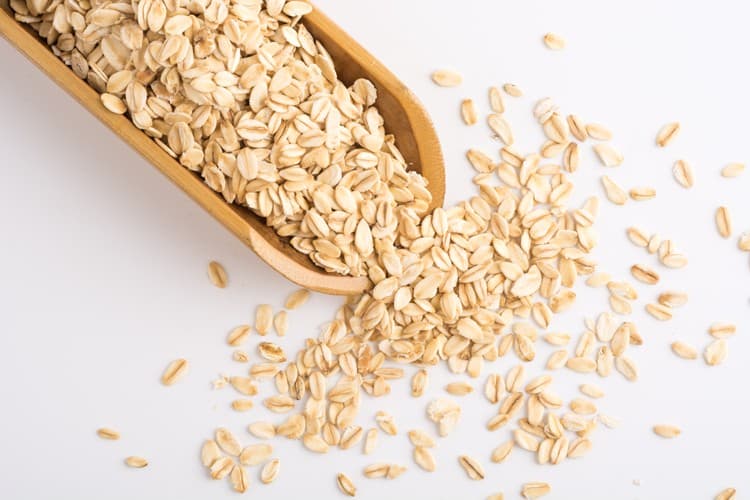 Are Oats High In Lectins?

Oats and oatmeal are in the main categories of lectin foods and are generally considered to have more lectins than other foods.

That being said, some lectins are reduced by cooking, and so cooking your oats into oatmeal can reduce the amount of lectins.

​Are Oats Low In Lectins?

​As mentioned above, oats and oatmeal are not generally considered a low lectin food and are a grain.

But, as also mentioned previously, there are ways to reduce the amount of lectins in oats. We talk about that more above. One of the main ways is by sprouting, which not only reduces lectins, but also increases digestibility and makes nutrients more available.

Soaking also can help, but sprouting is more effective (and essentially includes soaking as part of the process).

​Should I Eat Oats On A Low Lectin Diet?

Numerous people have told me that they really love eating oats or oatmeal for breakfast, and aren’t sure what else to eat.

One thing to keep in mind is that the amount of lectins can be reduced by both cooking and sprouting.

So if you’d like to eat oats, and desire to reduce the amount of lectins, we’d recommend eating organic, sprouted, cooked oatmeal, such as mentioned above.